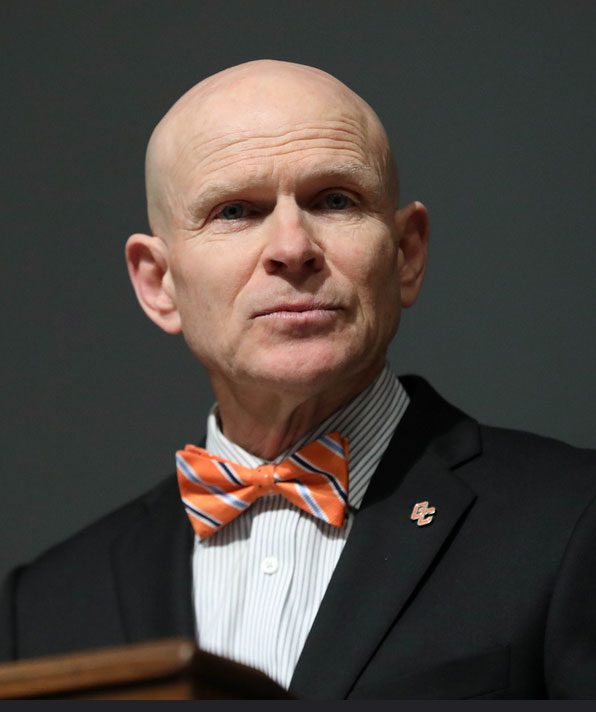 Prior to taking his place on the campus of Georgetown College and assuming the role of MCCM Executive Director, Holden served as a Kentucky pastor for almost twenty seven years. His pastorates included First Baptist in Flatwoods, KY; and Georgetown Baptist Church, next door to Georgetown College.

Ken has been married to Elizabeth (Beth) Young Holden, for 43 years. Ken and Beth have two adult children, and six grandchildren.